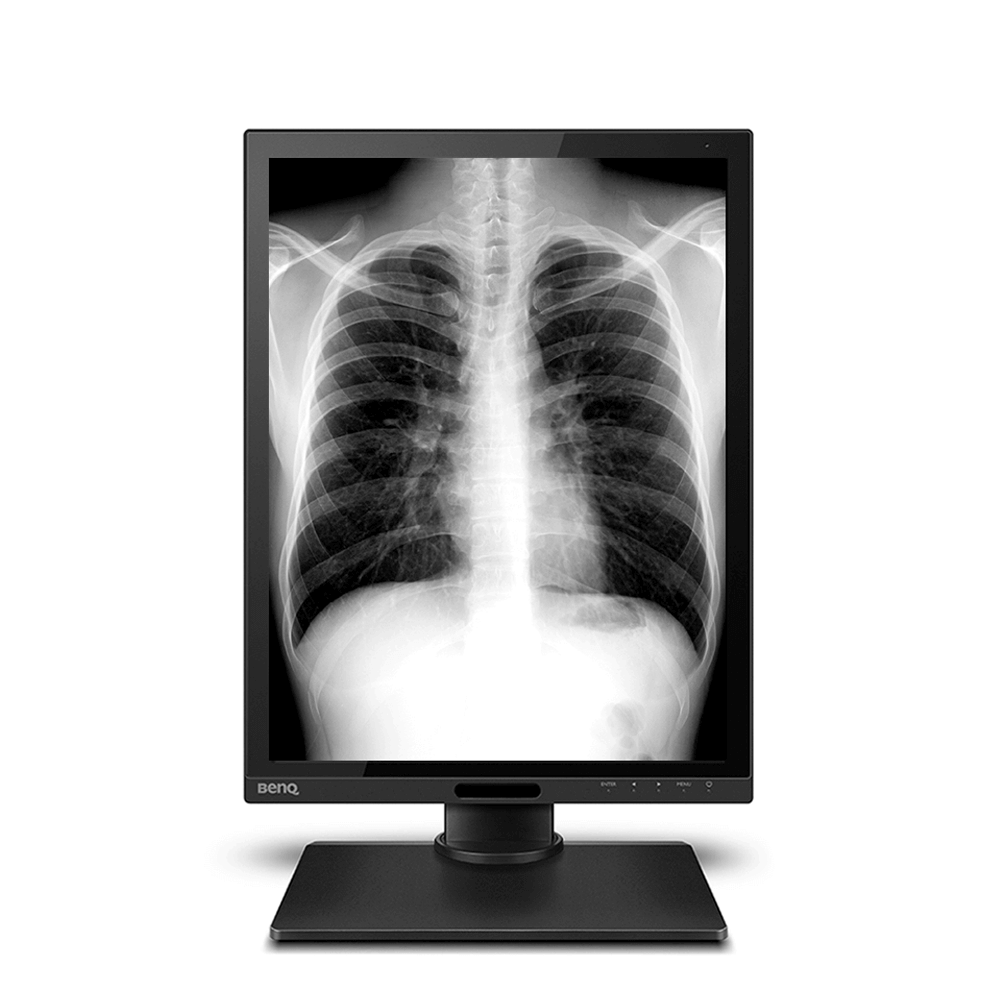 Give Diagnosticians Displays Optimized for Their Work

Given the critical nature of tasks for which they are used - making correct diagnoses so that a patient's condition is accurately identified and any necessary treatment is appropriately specified - MD310G diagnostic display deliver exceptional performance characteristics and an efficient interface for maximizing productivity.

Use of a high-quality IPS LCD panel not only enhances picture quality, but provides wide viewing angles so images and video are perceived accurately even when viewed from an oblique angle.

SE Series displays utilize signal processing chips selected for speed to ensure that video signals from input sources such as endoscopic cameras are rendered on-screen without lag, ghosting, or other visual artifacts that might interfere with the ability to gain an accurate, real-time view.

The presence of both legacy interfaces such as VGA and S-Video and modern interfaces such as DVI and 3G-SDI allows input from the widest possible range of analog and digital equipment. In addition, broad inter-face support enables use of the display as part of a modality system, as well as for output to other devices.

A sealed front and IPX3-rated housing protect internals from damage by liquids, while also enabling easy cleaning and disinfection.