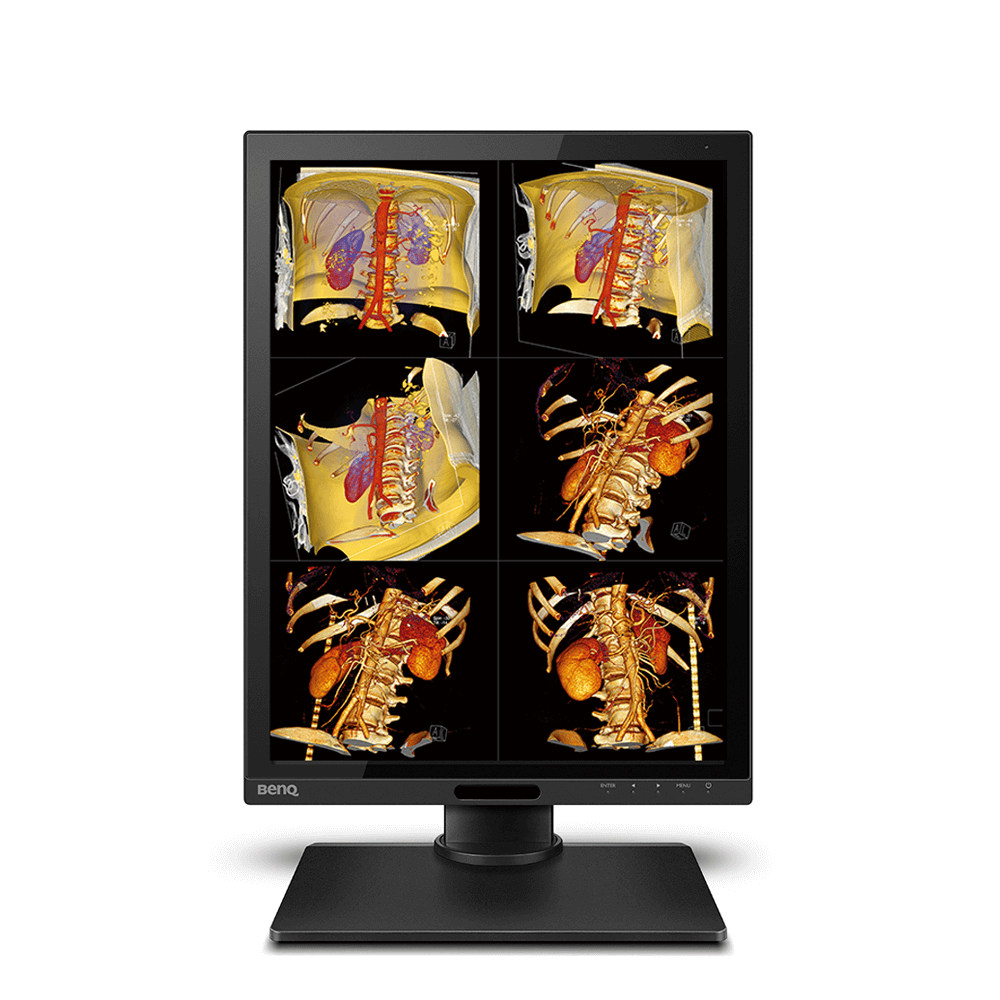 Give Diagnosticians Displays Optimized for Their Work

Given the critical nature of tasks for which they are used - making correct diagnoses so that a patient's condition is accurately identified and any necessary treatment is appropriately specified - MD310C diagnostic display deliver exceptional performance characteristics and an efficient interface for maximizing productivity.

A simple button press allows the user to switch to a different display mode. Commonly used modes such as DICOM and variants, Modality, and Light Box are included, while custom modes can also be configured to meet the requirements of specific applications or usage scenarios.

A versatile stand allows the screen's height to be adjusted, as well as enabling the screen to be tilted or swiveled, accommodating user preferences, as well as the needs of a rticular medical application or usage environment.

A sensor on the front of the display detects when a user moves away, shifting into the power-saving screen-off Eco mode automatically, then restoring the screen view instantly when the user returns.